High Street estate agents are charging 1.2% on average according to comparison site GetAgent.

Why Do Estate Agents Charge so Much?

So Are Agents Enjoying a Boom?

“Not really.” Says Jeff Djevdet, Director of Speed Property Buyers “there has possibly never been a tougher time to be an agent. Portal costs such as Rightmove are horrendous, staff costs higher than ever and of course sale volumes are down. In real terms, agents earn less than ten years ago.”

So will fees go up?

“Its very possible, I think we’ll see agents close their doors if not” says Jeff Djevdet “But even at current levels many sellers aren’t happy paying thousands of pounds to an agent and come to firms such as Speed Property Buyers to avoid paying any fees at all. We don’t pay full market value but with a straight forward cash offer and all legal fees paid, sellers seem happier to have a set price and a guaranteed sale. Much of what we buy has been on the market with agents with no success. That’s exactly when we can help best.”

Companies that charge less but work on an upfront fee haven’t fared well of late with Purplebricks and Yopa both reporting difficult trading conditions. 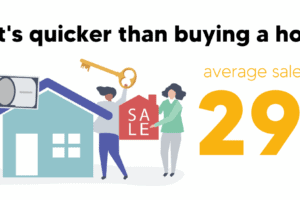 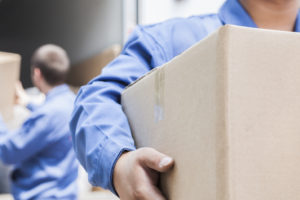 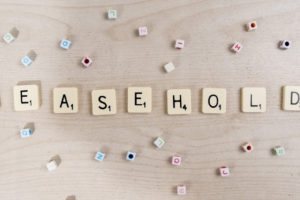