In a recent article, the NAPB posted that during the pandemic it takes an average of 295 days to sell a property. Here at Speed Property Buyers, we specialise in helping to sell your house fast. We wondered what else could you do in that same time? Well, you could do a lot in 7080 hours! Here is a list of some of the things you might want to do whilst you’re waiting for your house to sell via traditional means.

We have created an infographic (at the bottom of the page) to summarize what you could do in 295 days.

Things you can do faster than sell a house –

1. Whilst the mRNA vaccine approach was technically before the 295-day mark, the actual work of creating a COVID vaccine was created, implemented and released faster than you could sell in 295 days.

2. Setting up a business is actually pretty fast, making it successful is really the challenging part of the equation as I’m sure any business owner will testify. You can even be a VAT registered business and still have time to spare faster than our 295-day mark.

3. Now you could get ‘fit’ but we think you can do better than this, aim big we say! We think why not complete a marathon? According to the BBC it roughly takes 6 months to get ready for a marathon. Now before you go running off (pun intended) this figure will be different for all but at least when you finally do sell that house you’ll be all the fitter for doing so!

5. You might want to start shopping for a larger house sooner than you think if you want to start a family. Pregnancy lasts around 280 days which means you could have a baby quicker than selling a house – phew!

6. Why stop at having kids? You could also get married quicker than selling a home, you need to give 28 days notice and then that leaves you a good 266 days to plan for a wedding – leaving one for the big day!

7. For those of you who don’t want to go out and run or have children and would rather curl up to a good book, well good news! You could read at least 295 books which is a book a day, we are willing to bet you could even get through more with enough determination and coffee!

8. Perhaps you just want to sit down and do nothing but watch a classic, well you could watch as many as 1770 movies assuming that each was around 120 minutes. If you don’t sleep you could double that number to 3540. Did you know you could shoot two Hollywood movies in 295 days as well? Shooting lasts around 106 days meaning you would still have some time left over if you’re not all filmed out!

10. Perhaps you would rather travel? Well, you could fly around the world 138 times which is enough to make anyone dizzy! If that doesn’t, knowing you will go through 5106 time zone changes might.

If you’re a multitasker you could probably even do several of the above faster than selling your house!

You could wait an average of 295 days to sell your house, or sell it as quickly as 7 days with Speed Property Buyers though of course then what would you do with all that free time?

See below for a larger version of our infographic. 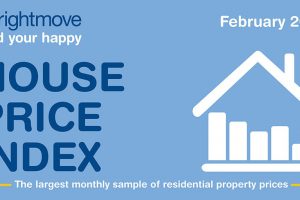 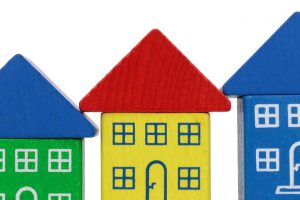 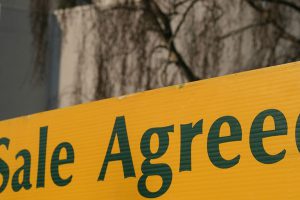 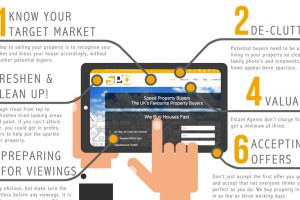